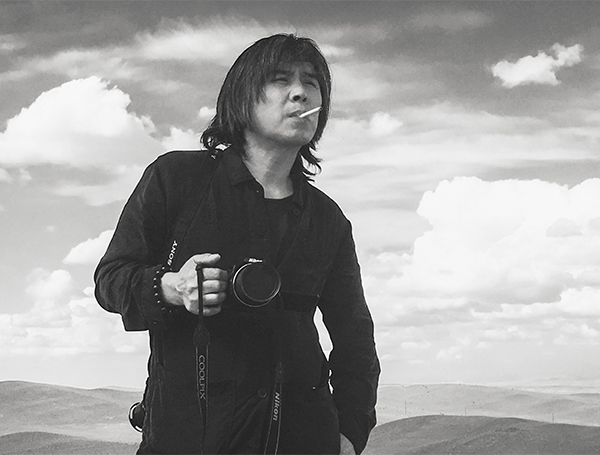 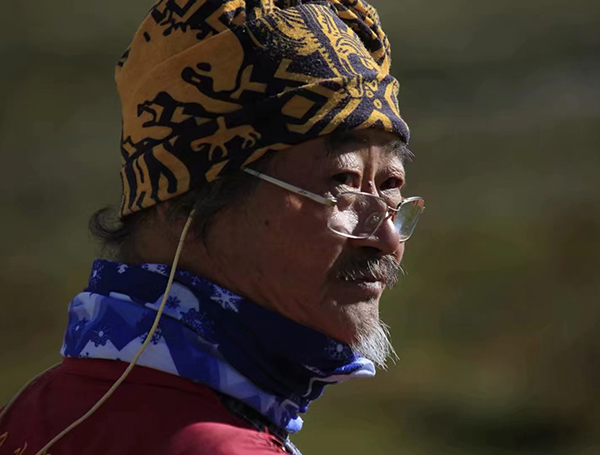 Liu Shiyu, photographer. Born in January 1953, he became interested in cameras in 1966. From then on, he became obsessed with photography and later went to the countryside to become an educated youth. After studying in Chongqing for several years, he became a pharmacist again. I have always had a strong interest in photography. Up to now, there are many people in the world.