He was awarded the 7th "District Yongxi Excellent Music Education Award" by the Ministry of Culture, the "Excellent Instructor" Award by the Ministry of Culture, and the "Third Prize for Higher Education Teaching Achievements" by Sichuan Province. During many years of education, a group of high-level students were trained. In 2001, they were sponsored by DAAD as visiting scholars to Germany for further study. He has been to the United States, Canada, Germany, Japan, Singapore and other countries, as well as Taiwan and Hong Kong for academic exchanges and visits. It has extensive cooperation and exchanges with famous composers, conductors, performers and professional music groups at home and abroad, and has been highly praised by experts and colleagues at home and abroad. Judge of the 2011 CCTV Piano and Violin Competition and the 5th Hong Kong International Violin Competition in 2015. 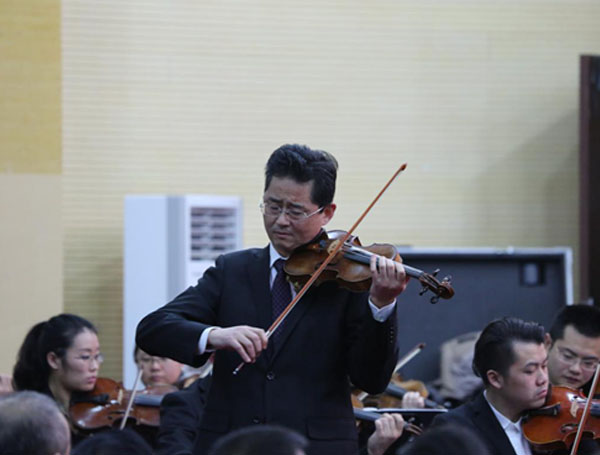 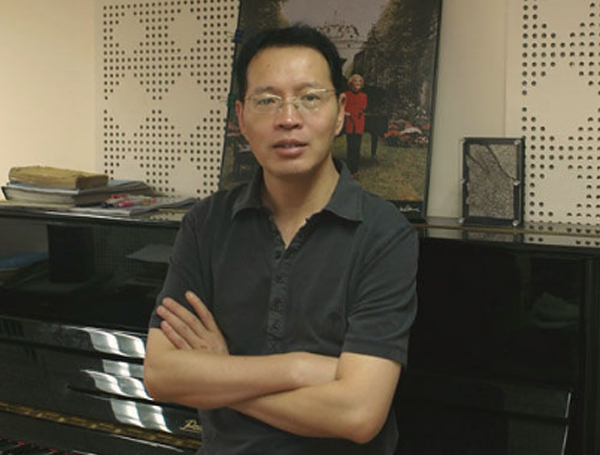 From 1998 to 1999, with the recommendation and support of the Board of Directors of the Asian Christian Higher Education Association, he went to the University of North Texas and the University of Maryland to study composing. During his stay in the United States, at the invitation of the American Association for the Exchange of Music and Art between East and West, he completed a new work, "Requiem: The Praise of Life - for the Cello and Symphony Orchestra." At the end of 1999, the American National Symphony Orchestra premiered at the Kennedy Center for Art in Washington. After the performance of the work, it was widely praised. The Washington Post and other news media interviewed him and praised the work as "an infectious Lyric poem, showing its own charm with moving and lively characteristics." At the same time, his works are also performed in Hong Kong, Japan, Korea, Poland, the United States and other countries and regions. Hu Xiao created a wide range of music works, including orchestral, chamber music, solo and other forms.

Professor Yi Jiayi was awarded the third prize of Sichuan Higher Education Achievement, the title of famous teacher of Sichuan Conservatory of Music, and the Outstanding Gardener Award of the Ministry of Culture in 2012. In recent years, several CDs and DVDs have been published, such as The Fruit of Autumn, Love of the Eagle, and The Sound of the Flute. Published several papers such as "Essence, Qi, Spirit in Wind Music Playing", "New Sound of Flute Source-Music Reform, Creation, Performance", "My Opinions on the Construction of National Orchestra", "Review and Prospect of Chinese Bamboo Flute Teaching in the Twentieth Century". Published also are "Flute Playing Techniques", "Chinese Flute and Xiao Playing Standard Catalogue", "Hulusi, Bawu Playing Standard Catalogue", "Chinese Bamboo Playing Standard Catalogue". Many monographs, such as Flute Performance Guide, Selected Classic Chinese Flute Music, Basic Principles and Courses of Ten-hole Bamboo Flute, etc. 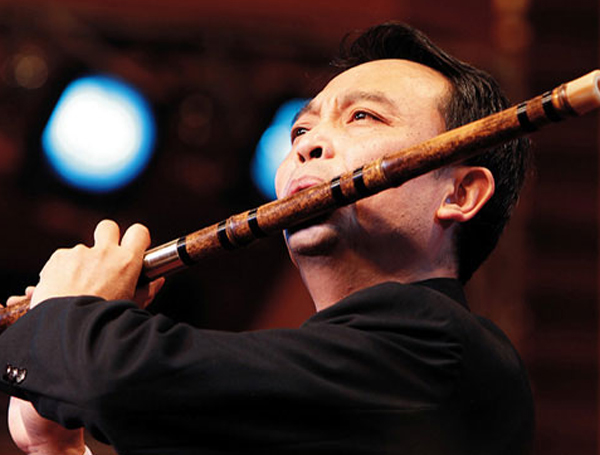 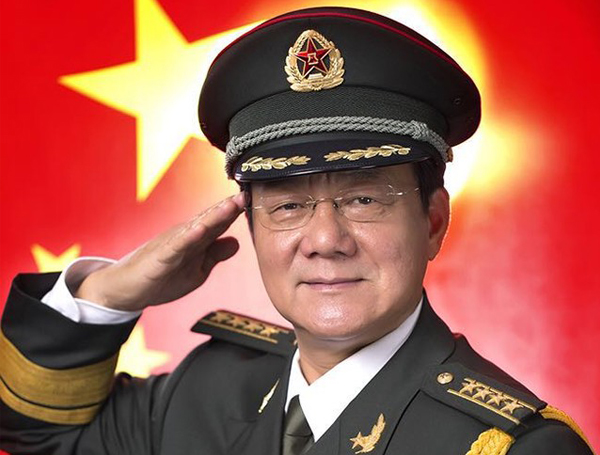 Cao Jin, a famous composer, literary director, member of China Musicians Association, executive director of China Volunteer Association, rank of PLA University. In 2013, he was awarded the honorary title of "virtue and art" artist in the whole country; he was awarded the second-class and third-class merits once and seven times; the song "The motherland will not forget" and "The Regretless Choice" won the Eighth National "Five-One Project" award. He successively wrote songs such as "Love in the Army" (Dong Wenhua singing), "Stretching Your Hand into a Great Wall of Love" (Cai Guoqing singing), "Song of Malan City" (Li Danyang singing), "Watermelon Lantern" (Sun Hao singing), "The First Day of July" (Zhang also singing), and "No Regret Choice" (Dai Yuqiang singing).