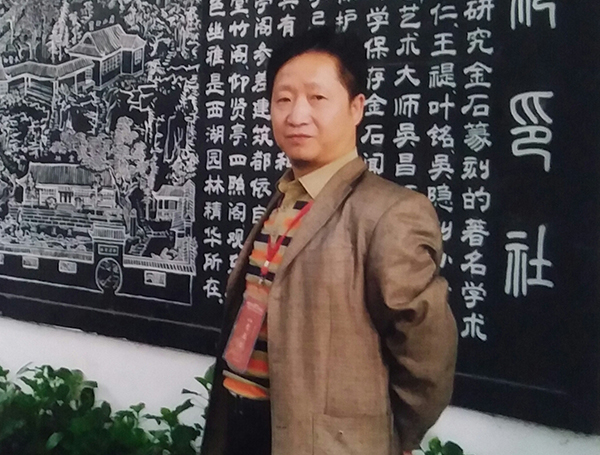 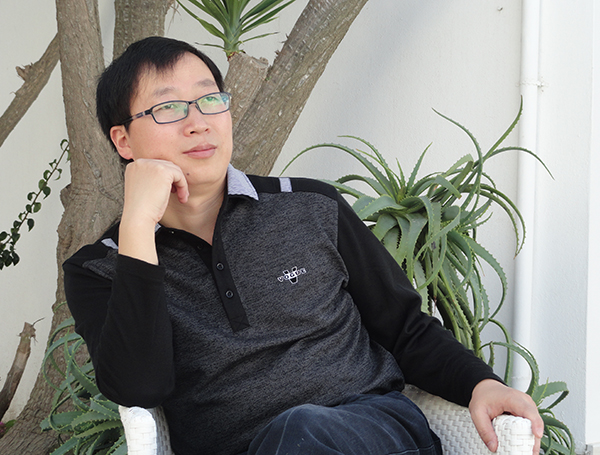 Qin Jingen is a pen-name farmer. Born in 1969, Nanling, Anhui Province. Doctor of Fine Arts, majoring in calligraphy. Calligraphy was enlightened by Mr. Zhao Jingsheng of Wuhu. The master's teacher is Professor Ouyang Zhongshi and Liu Shou'an of the Chinese Academy of Calligraphy Culture, and the doctoral teacher is Professor Ren Ping of the Chinese Academy of Arts. He is currently the editor-in-chief and deputy editor of Anhui Fine Arts Publishing House, and the executive editor of World of Calligraphy and Painting. Members of the 12th CPPCC Committee of Anhui Province are members of the Communist Party of China and members of the Anhui Cultural Committee of the Communist Party of China. 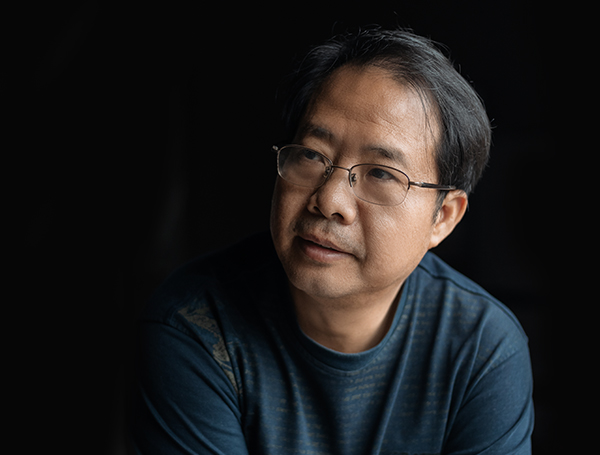