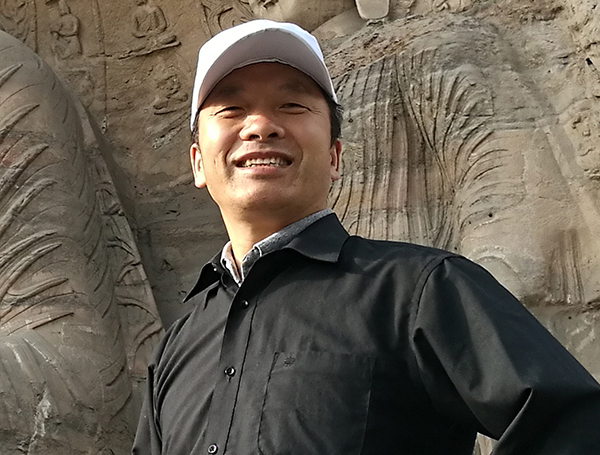 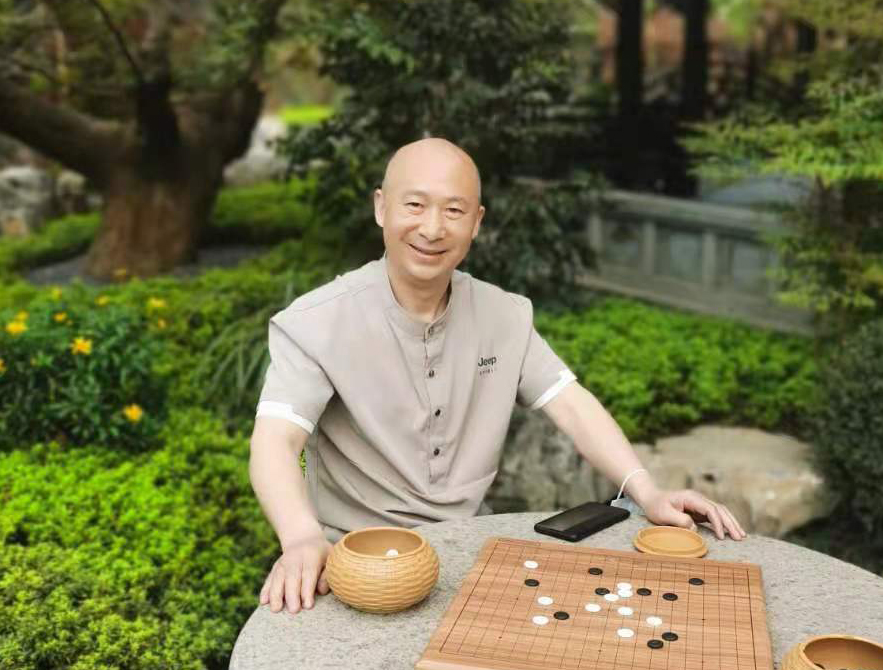 Wang Hongming is now the deputy director of the Development Department of the Committee of Chinese culture into ten thousand families (Sichuan), the vice president of the calligraphy and Painting Academy of Sichuan Mao Zedong Poetry Research Association, the Secretary General of Sichuan Branch of Beijing Calligraphy and painting academy, and the member of Chinese couplet Association