Doctor’s supervisor at Circulation Economics Department, Southwestern University of Finance and Economics. He has special allowance of the State Council, and was once party secretary and director of Beijing Bureau of Radio And Television.

He was born in 1953 in Shenyang, Liaoning; his ancestral home is Shandong Province. He majored in Chinese Language from 1971 to 1983 in Liaoning University, and from 2004 to 2007, he studied in EMBA in Southwestern University of Finance and Economics. In 1996, he was a visiting scholar of US National Education Foundation. In 1991, he was promoted as directing journalist (vice-professor); in 1994 he was promoted as senior journalist (professor). In 1971, he went to work and was once the journalist, directing journalist, director editor, and Party member of Liaoning Press; Xinhua Press. Additionally, he was also the president and chief editor of Xinhua Press; Liaoning Press；and president and party leader of Xinhua Press, Sichuan Press. 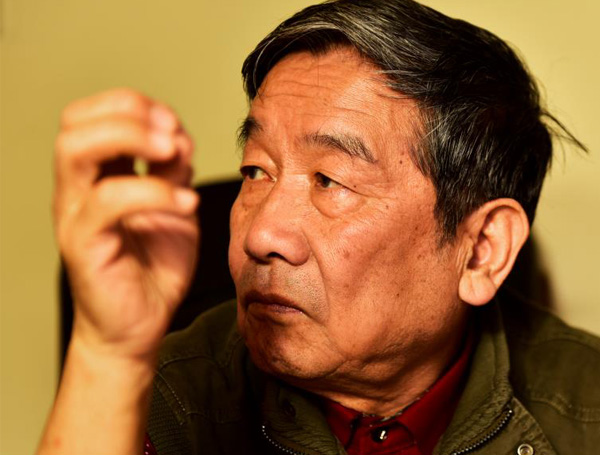