Li Peiyu graduated from the Department of Journalism, Renmin University of China in 1982. He has been assigned to Beijing Daily as a journalist and editor for 32 years. He has served as editor-in-chief of Journalism and Writing, director of Beijing Daily Life Weekly, director of Literature and Art Supplementary Department, senior editor and winner of the National Sun Li Newspaper Supplementary Editor Award. Reportage has won the China News Award and the National Newspaper Supplement Gold Award. Prose, essays, poetry and other works have been selected nationwide. He is the Secretary-General of Beijing Miscellaneous Literature Association, vice-chairman of Beijing Dongcheng Writers Association, member of Beijing Writers Association, member of China Writers Association and director of China Biographical Literature Society. Publications include "Entering Jiao Yulu's World" and "The Waves at the Bottom of the Pen". 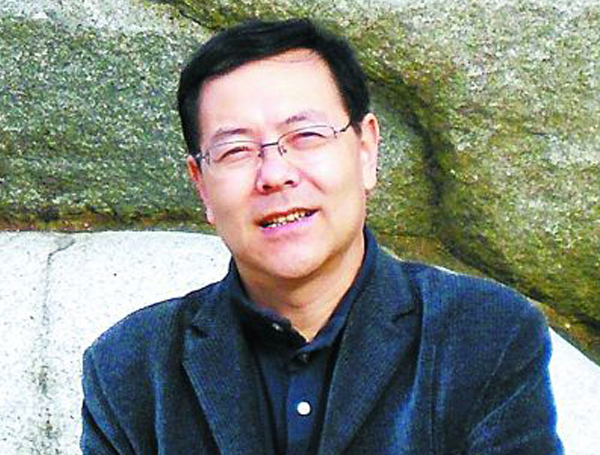 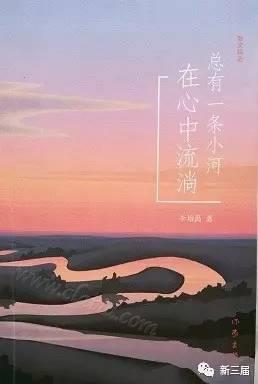 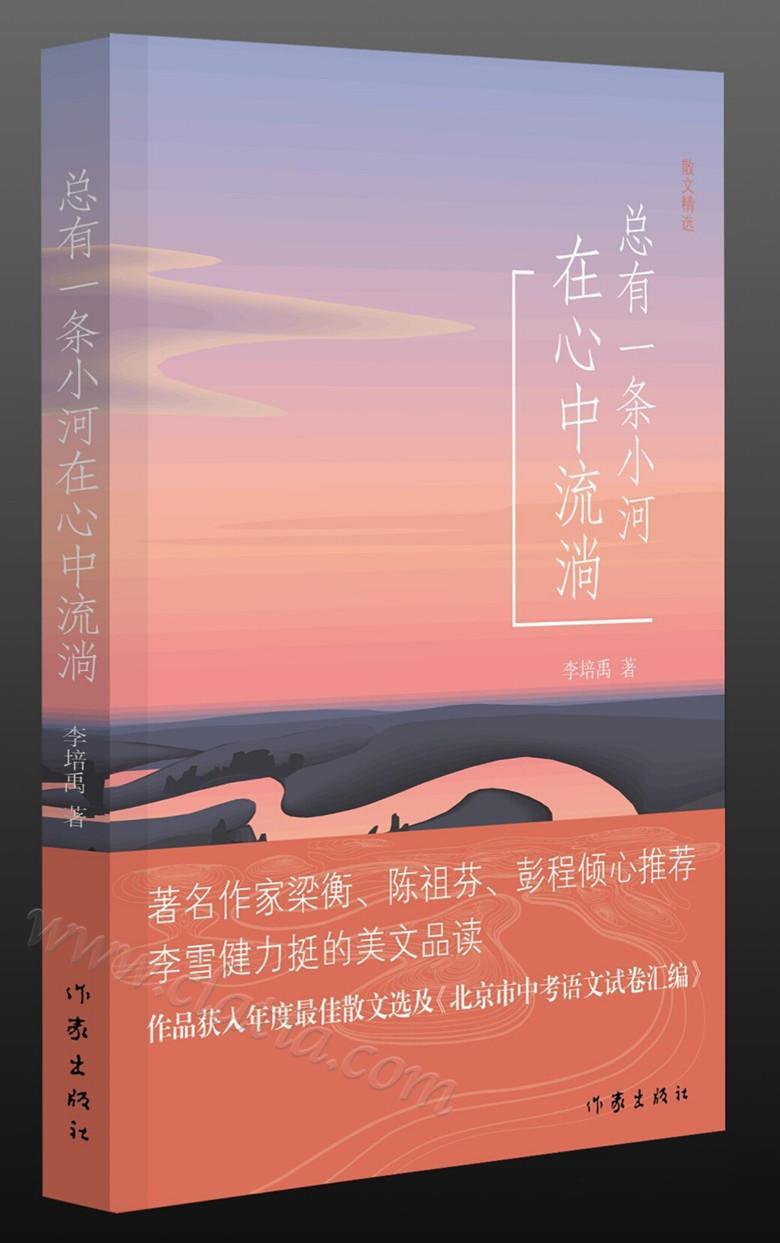