Member of the Russian Federation of Artists

Lalena Svetlana Flakimirovna was born in Aubninsk in 1972. He studied at Yaroslav School of Painting from 1987 to 1991. From 1995 to 2002, he studied in the Department of Sculpture, National Lebine College, St. Petersburg, Russia. In 2006, he joined the Federation of Russian Painters and the International Union of Painters. In 2011, he became Vice President of the Russian Youth Artists Club. Several solo exhibitions have been held in Russia and around the world. 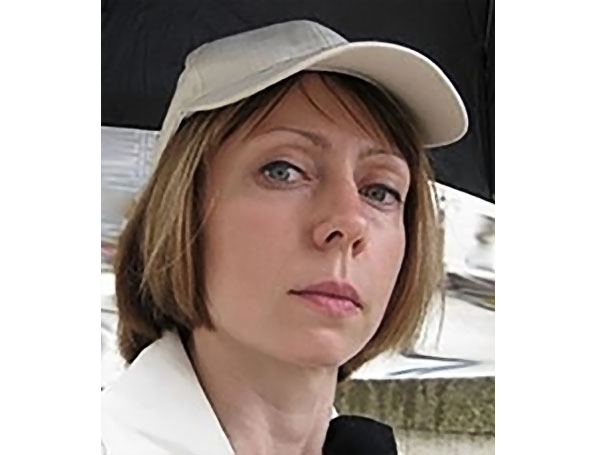 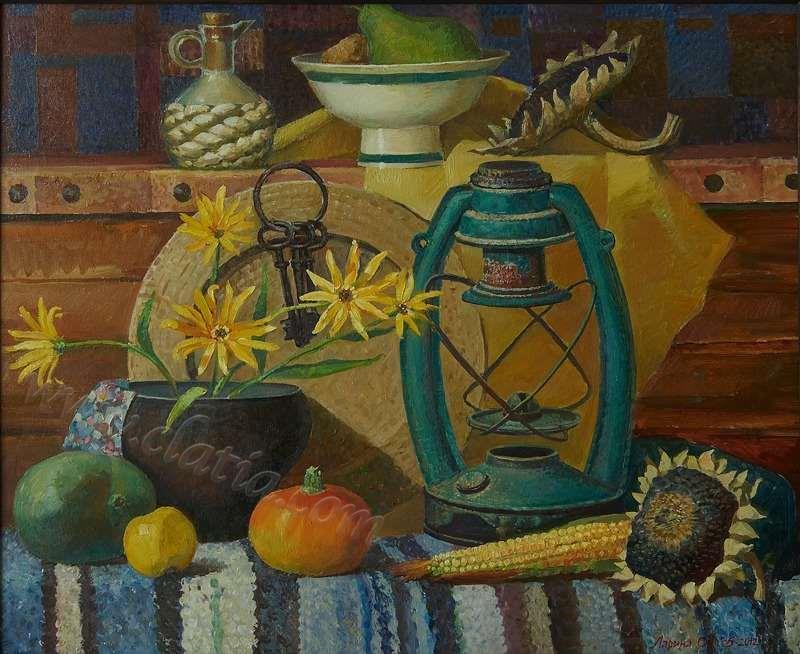