Douglas Malone is good at figurative painting. He studied at the College of William and Mary in Virginia, the Corcoran College of art and design in Washington, D.C., and the Academy of art in San Francisco, and received a master's degree in painting in 1998. His work has won numerous acclaim, published in books and magazines, and exhibited in venues across the United States. Malone's works are privately collected in the United States, Belgium, Germany, Italy and the United Kingdom. In addition to maintaining his own private studio, Malone was lucky to teach painting at the school of creative research in Detroit, Michigan. 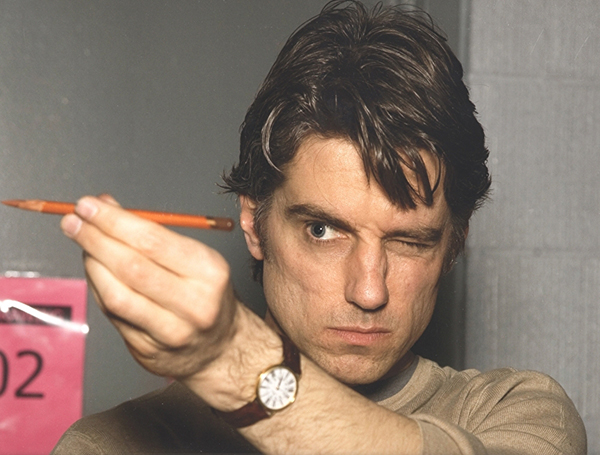 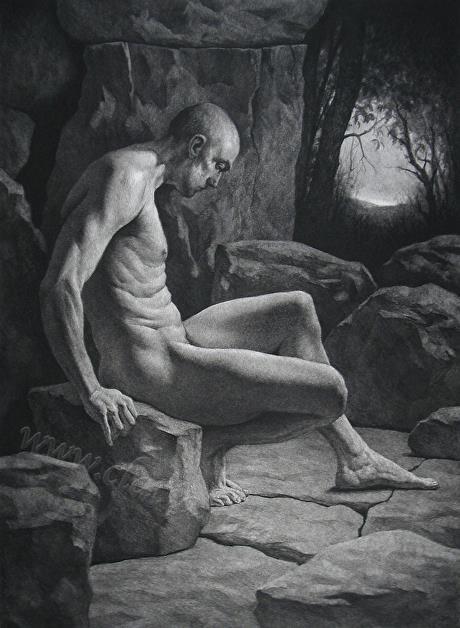