Member of the Artists Union of Latvia

he was born on April 20th, 1958 in a Latvian town Rezekne. In 1975, after finishing a secondary school entered Penza Art College named after K.A Savitsky. In 1979, being a 4th year student, took part in the International contest and exhibition of placard. In 1980 he participated in the International placard contest “The Red Cross in the Fight for Peace” where he was awarded with a diploma and the work was exhibited in Moscow. Very successful was also the International contest and exhibition of placard in 1983, the work was exhibited both in Moscow and Havana. In 1979 he graduated from the college with an honoured degree and returned to the native town Rezekne where he has regularly been participating in exhibitions.  In 1984 he joined the Latvian Artists’ Union. 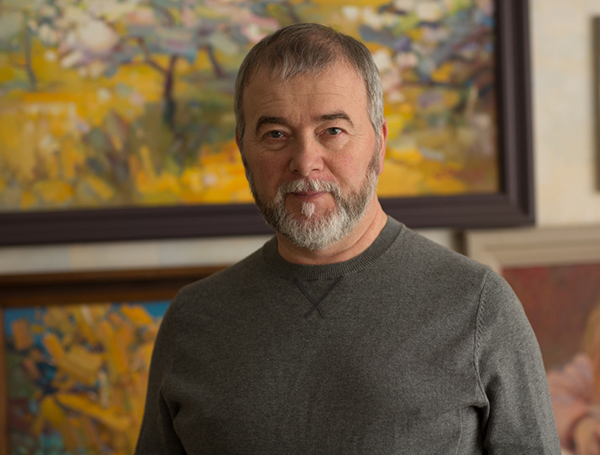 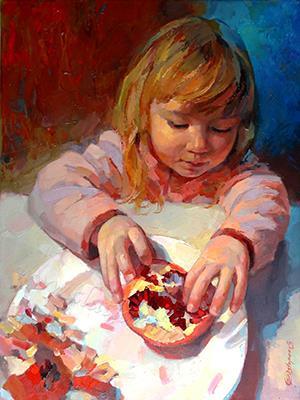 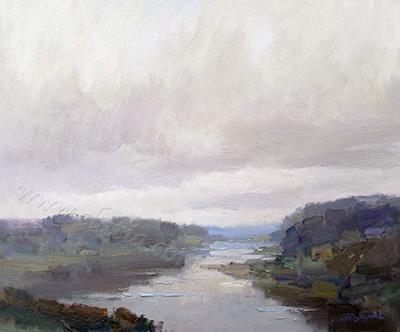