TIGER HAI is a Multimedia Artist, including Watercolorist, Photographer & Film Maker, Musician & Producer, Graphic Designer, and Telecommunication Engineer. Born and grew up in Vietnam, he soon graduated from the Faculty of Electrical & Electronics Engineering at University of Technology, Ho Chi Minh City, Vietnam in 2009. Since October 2015, he travelled to Poland and working in Lineare Art Studio as an Art Teacher, Photographer & Film Maker. At the same time, he had 2nd Diploma of New Media Art Faculty from Polish-Japanese Academy, Poland. Since 2018, he cooperate with the same Polish-Japanese Academy as an Art Teacher there. He has joined into Polish Watercolor Community since 2017 and won some prizes in Watercolor Competition: Won 2nd prize in the Watercolor Competition, in Kazimierz, Poland, in 2016. Won 3rd prize in the International Watercolor Competition in Krakow, Poland, in 2018. He also a Leader of Vietnamese Watercolor Group in FabrianoinAquarello 2018, and the member of Polish Watercolor Group in FabrianoinAquarello 2017 & 2019. 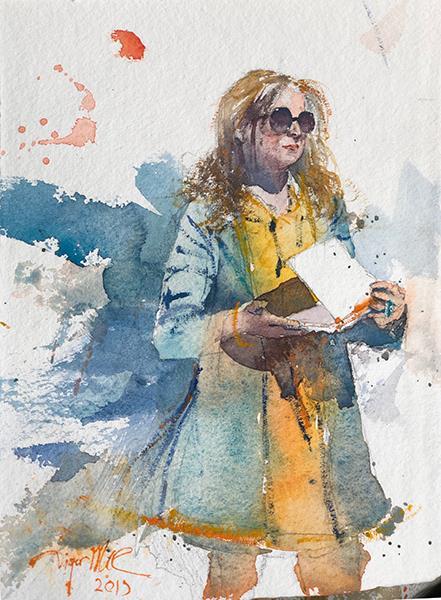 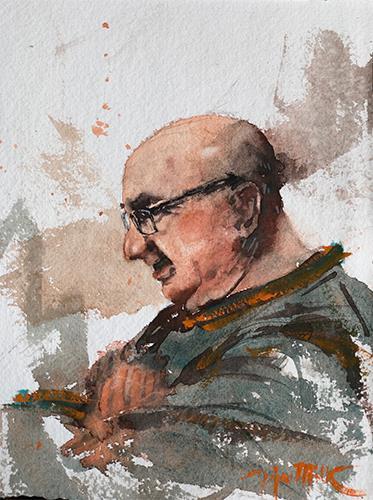