He has studied in the Opera Center of Palmaverdi Conservatory of Music in Italy and Julia Conservatory of Music in New York in order to improve his Bel canto. In 1984, he won the second place in the First Youth Singer TV Grand Prix of CCTV and became popular in the north and south of the Yangtze River. He won the first place in the men's vocal group in the Crystal Cup of the 3rd Cardiff World Vocal Competition in 1987, the silver medal in the 3rd Rosa Poncel International Vocal Competition in 1988 in New York, the gold medal in the 1991 Opera Essence Vocal Competition in New York, and the finals of the 1995 Pavarotti International Vocal Competition in Philadelphia. Domingo, a world-renowned tenor singer, has been praised as "a rare tenor in Europe in the past ten years". Mr. Fan Jingma is an advocate of exploring the sixth Chinese-based singing method in the world, the bel canto singing method of Chinese artistic songs, YAGE. 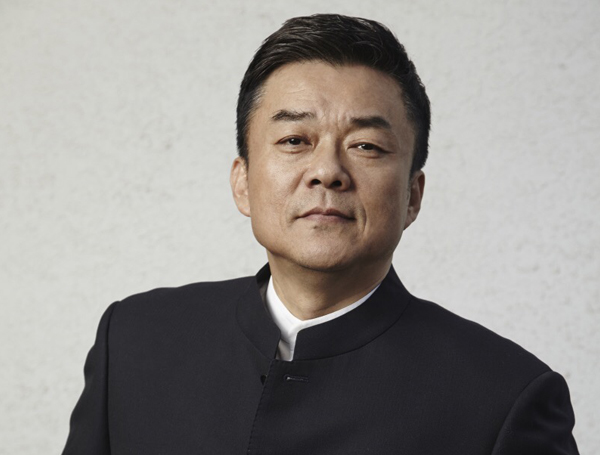 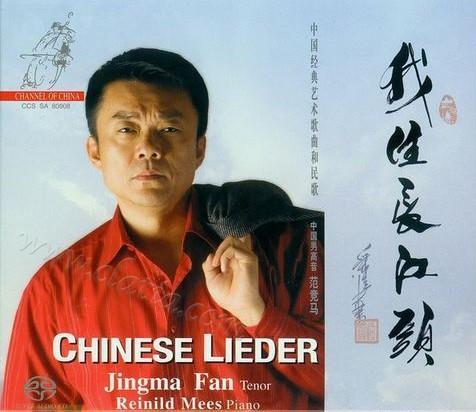 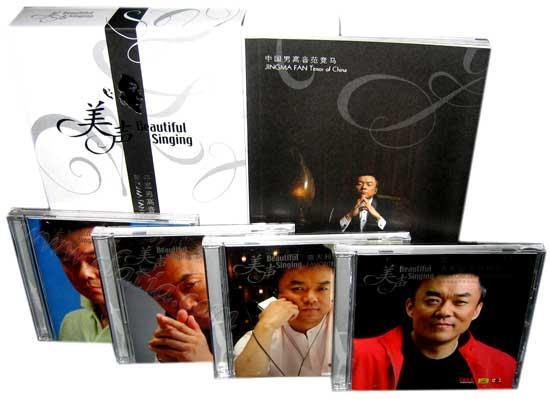 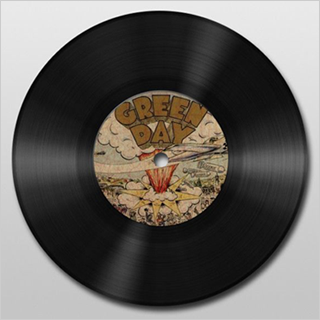