He joined the army in 1961 and graduated from the PLA Academy of art in 1967. In the radio play "the Central Committee of the Communist Party of China in Xiangshan", Chairman Mao Zedong won the "five one project award" issued by the Propaganda Department of the CPC Central Committee. 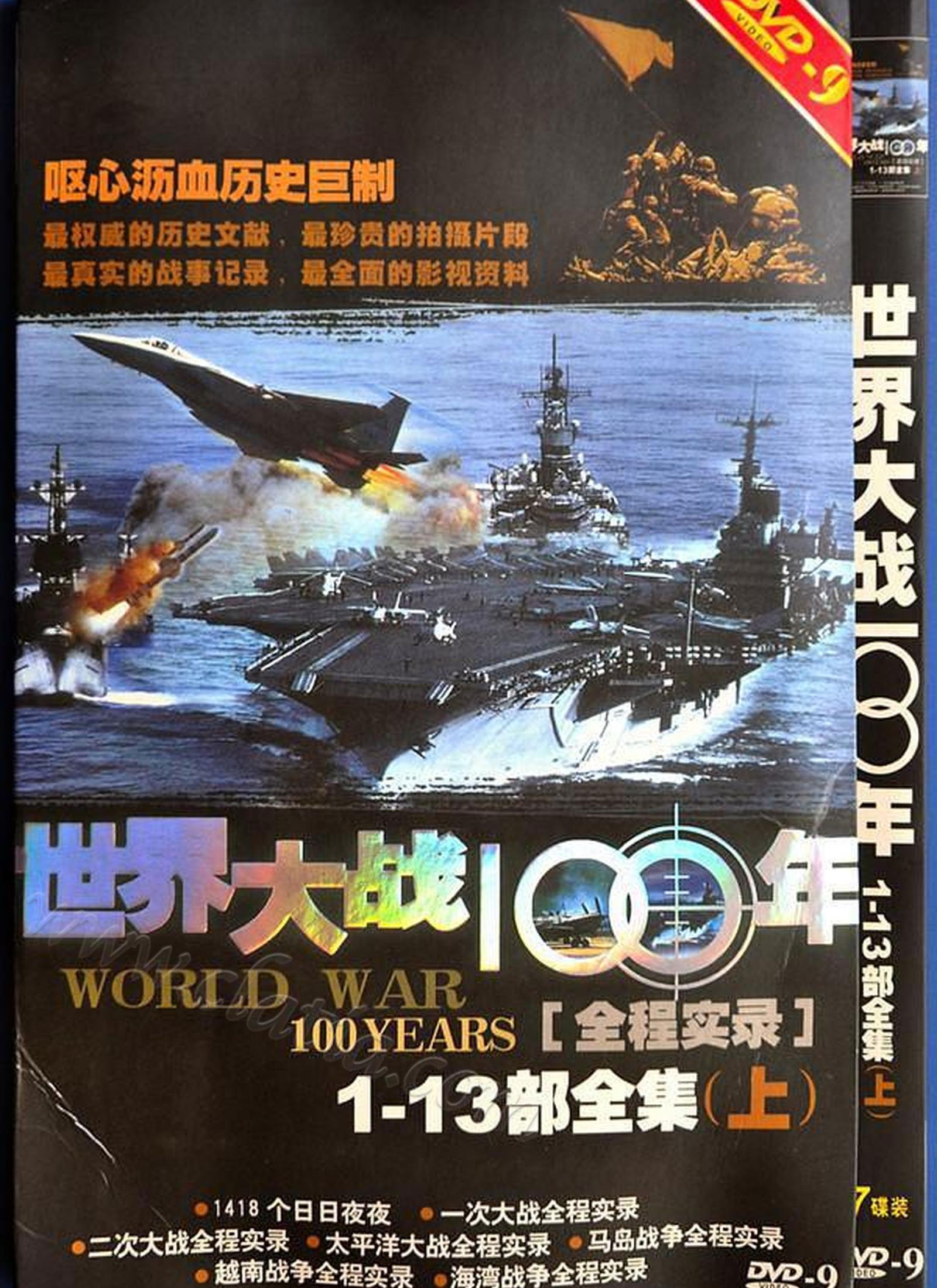 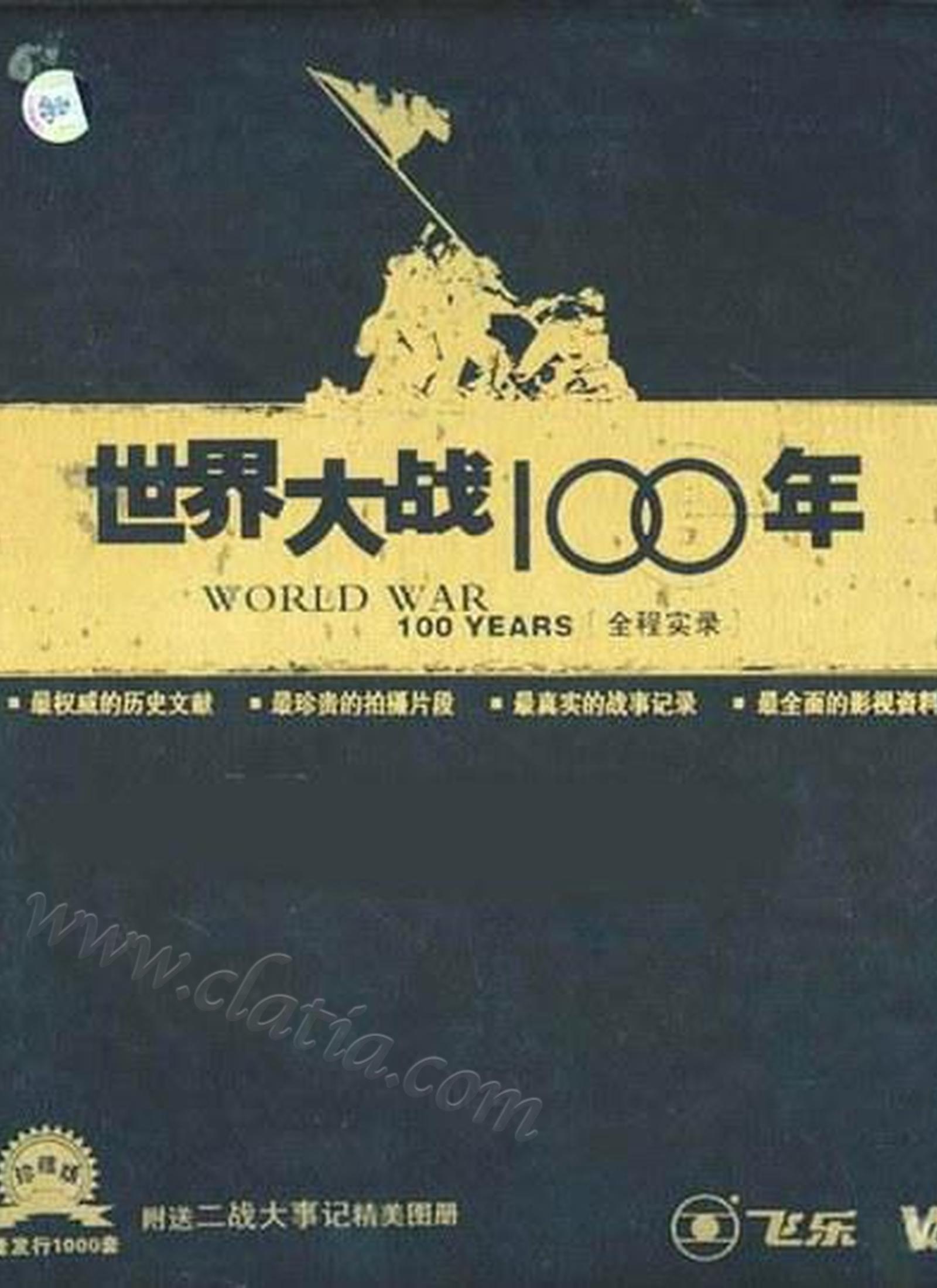