Xu is born in April 1963 and his ancestral home was Sichuan Yilong. In 1983, he studied art and design at Jingdezhen Ceramic Institute. In 1987, he graduated from Fine Arts and Design Department of Jiangxi Jingdezhen Ceramic Institute. In the same year, he worked as engineer of Chengdu Enamel General Factory and lecturer of Chengdu Packaging Technology Vocational High School and Sichuan Education Institute in 1988 and 1989 respectively. His personal studio was set up in 1990 (Piao Sutang design studio). Xu has been the curator of Xu Lioayuan Museum since 2006,.In 2010, he was appointed to be the honorary president the Chengdu University Academy of Fine Arts. He is now a famous artist and designer, vice chairman of Sichuan Artists Association, curator of Chengdu Xu liaoyuan Modern Design Art Museum, Distinguished Professor of Literature and Journalism of Sichuan University, honorary president of Professor of Fine Arts and Film Institute of Chengdu University, professor and postgraduate tutor. The high-end liquor and works of art he designed is collected by politicians, business people and cultural celebrities. 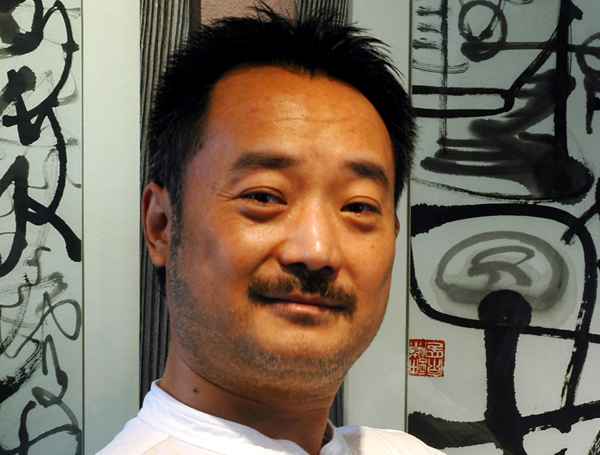