Luqi, born in Chongqing on August 21, 1953, is a special actor. After graduating from high school in 1970, he was admitted to the Army Arts and Works Corps. He was admitted to Sichuan People's Art Theatre as an actor in 1974 and transferred to Bayi Film Studio in 1995. Luqi is a well-known performing artist. He has played the image of Comrade Deng Xiaoping at different times in more than 60 films and TV works over the past 30 years. He has starred in a series of classic films and TV plays, such as Baise Uprising, Founding Ceremony and Deng Xiaoping, which are called "Shenzhou First Deng Xiaoping". Sun Yat-sen, the "father of the country" in films such as Zhan Tianyou and Huangpu Soldier, was honored with the Golden Rooster Award for Chinese Film, the Hundred Flowers Award for Popular Film and the Huabiao Award for Chinese Film. He is truly the "Three Film Emperors". He was awarded "one of the 100 outstanding film artists in Chinese cinema in the past 100 years" by the Ministry of Radio and Television. 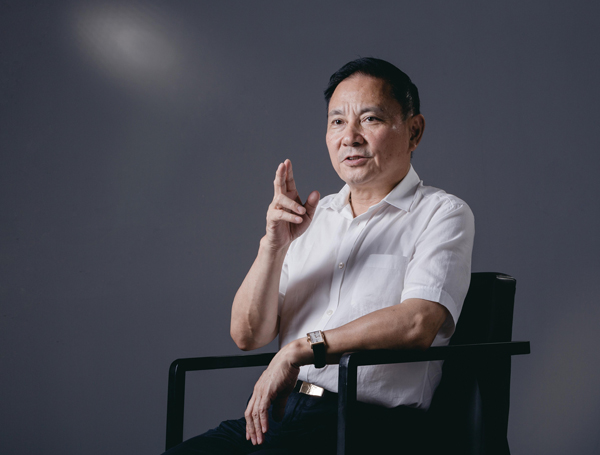 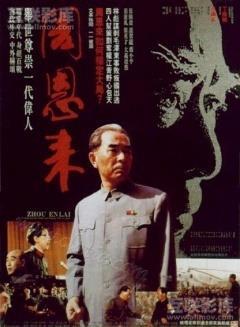