Claudio giulianelli was born on September 23, 1956 in Rome, Italy. Since the first half of the 1970s, he has participated in some collective art exhibitions in Rome, made some achievements in the critics and audience, and won many famous awards and trophies. He has also participated in several national art exhibitions, first of all the Levante annual exhibition held in Barry, and finally came to the Louvre exhibition in Paris. The most influential newspapers and magazines in Italy published comments on his painting exhibition. In the next few years, he strengthened his creation, and the exhibition also rose to the international level. The works have been exhibited in America, China and several European countries. 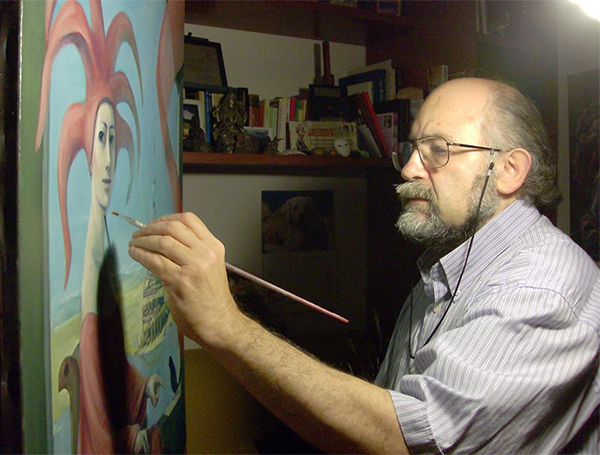 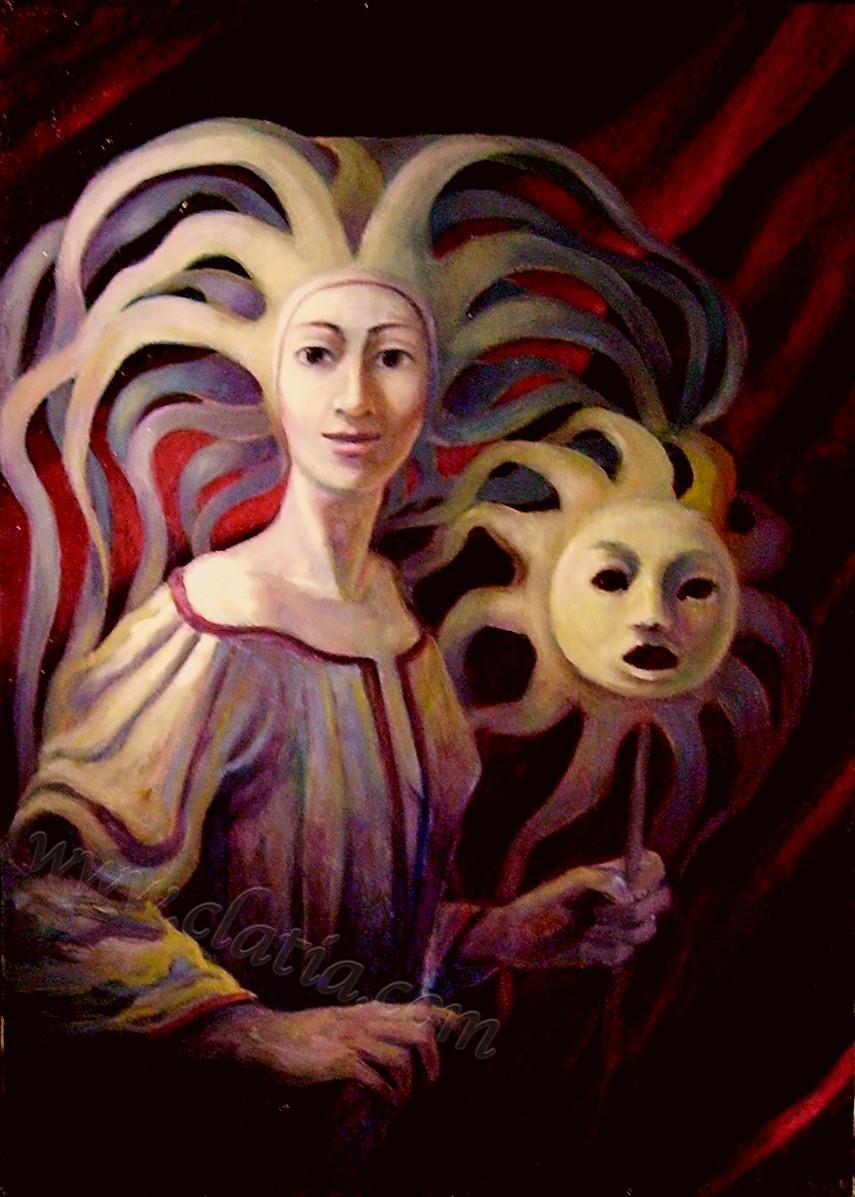 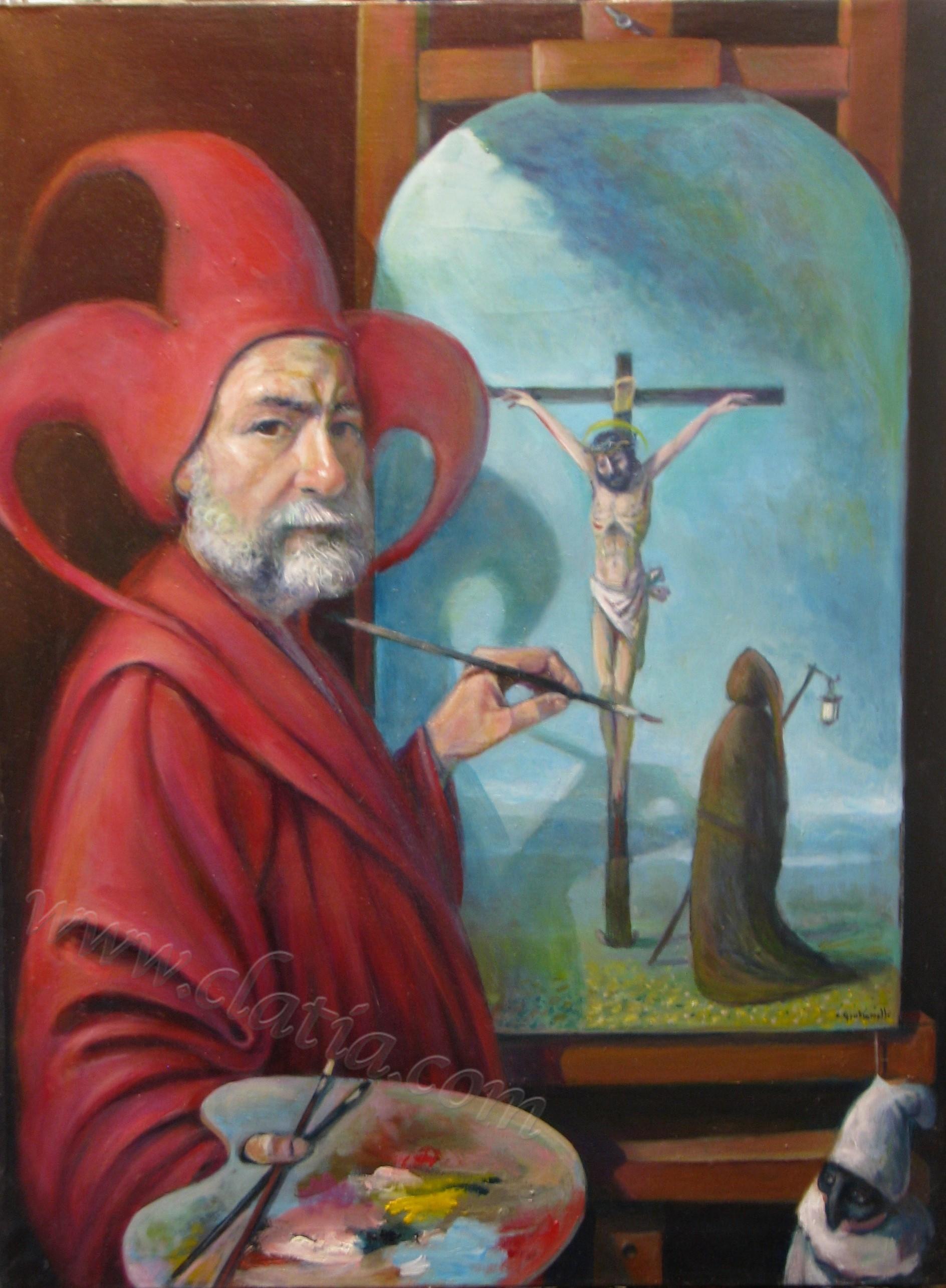