Graduated from the Central Academy of Arts and Crafts (now the Academy of Fine Arts, Tsinghua University). He enrolled in the Academy of Fine Arts of San Francisco University of America in 1993 and later taught there. In 2000, he received a master's degree in fine arts. Since 2014, Wu Jian has become a full-time painter, focusing on art teaching and personal art creation in his studio. Wu Jian has held many individual exhibitions in the United States, participated in oil painting exhibitions and competitions held by galleries and galleries, and won many awards. His book "Chalk Painting Techniques" was published by China Youth Publishing House in 2005. His works were collected and published by Tianjin People's Publishing House in 2007 and 2009. Many of Wu Jian's works have been collected by collectors in the United States and other countries. Wu Jian is a master member of the American Association of Oil Painting and Propylene Painting, a member of the American Portrait Association and a signatory member of the American Association of Oil Painting. 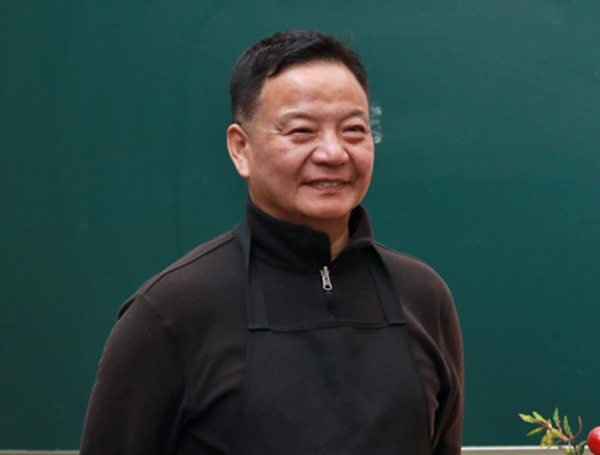 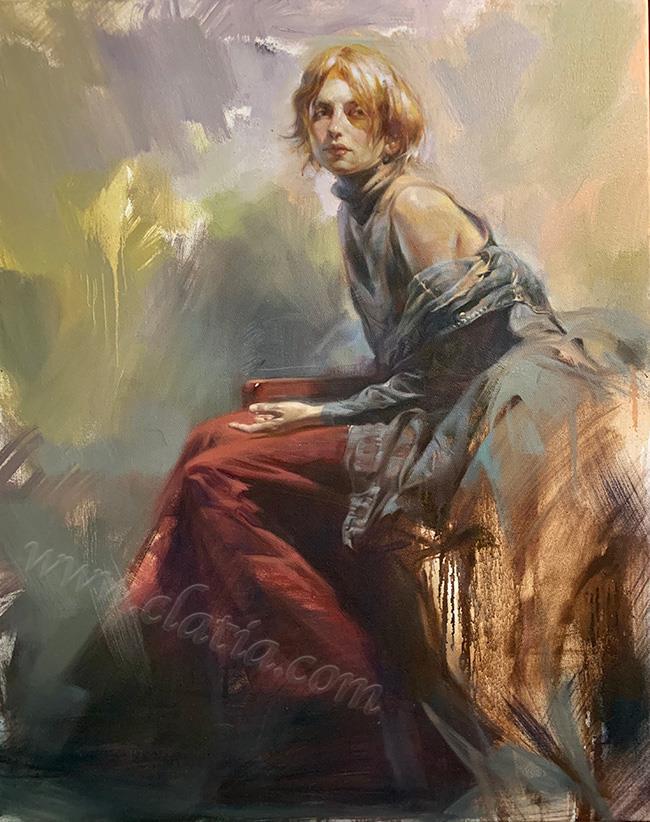