Mindaugas Gabrenas is an art photographer in Lithuania. His first contact with photography was in late 1990, when his parents gave him his first Zenit film camera. However, when he lived in Spain in 2008, photography was rediscovered. Gabrenas's project Fantasma (2009), mainly created in Spain, France and Lithuania, was the first complete photography project, where he began exploring personal apocalyptic long-exposure landscape photography. Later, he returned to black-and-white film photography and began his ongoing series of Dreams (2011). 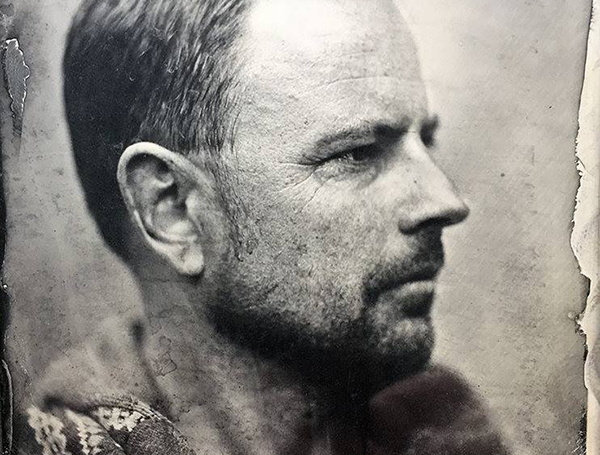 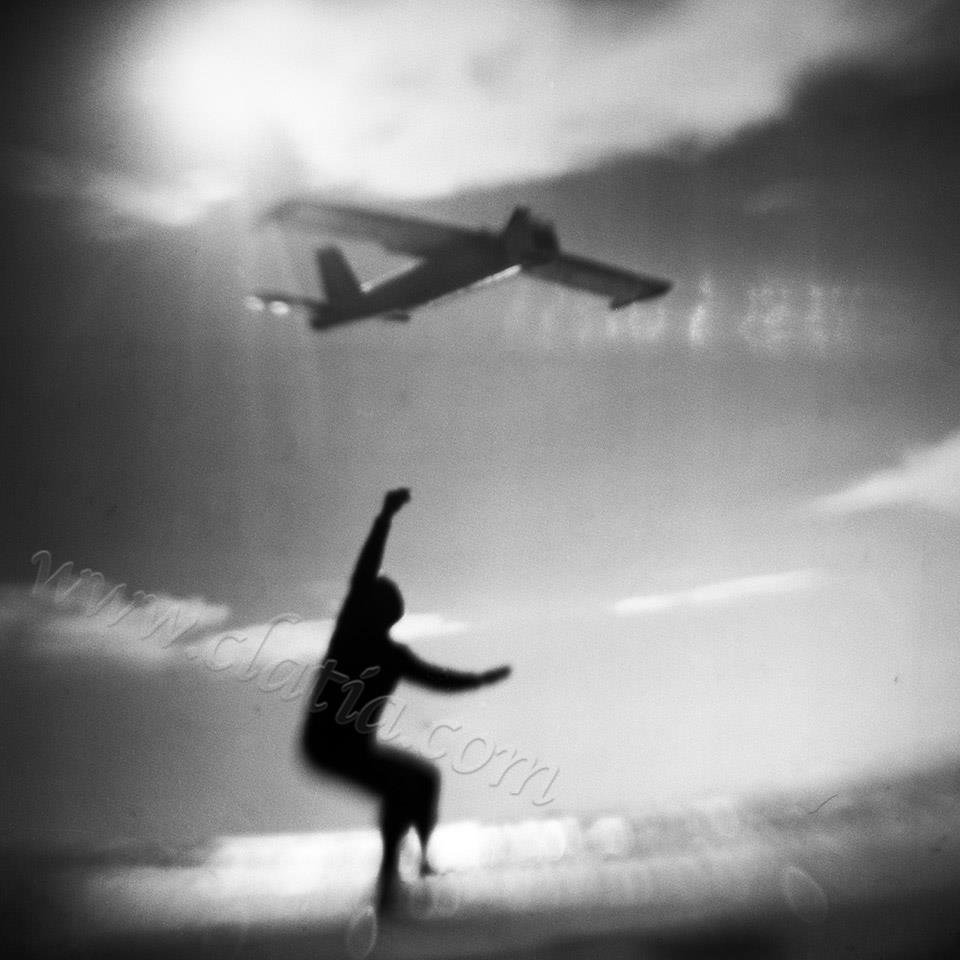 All that you cant leave behind 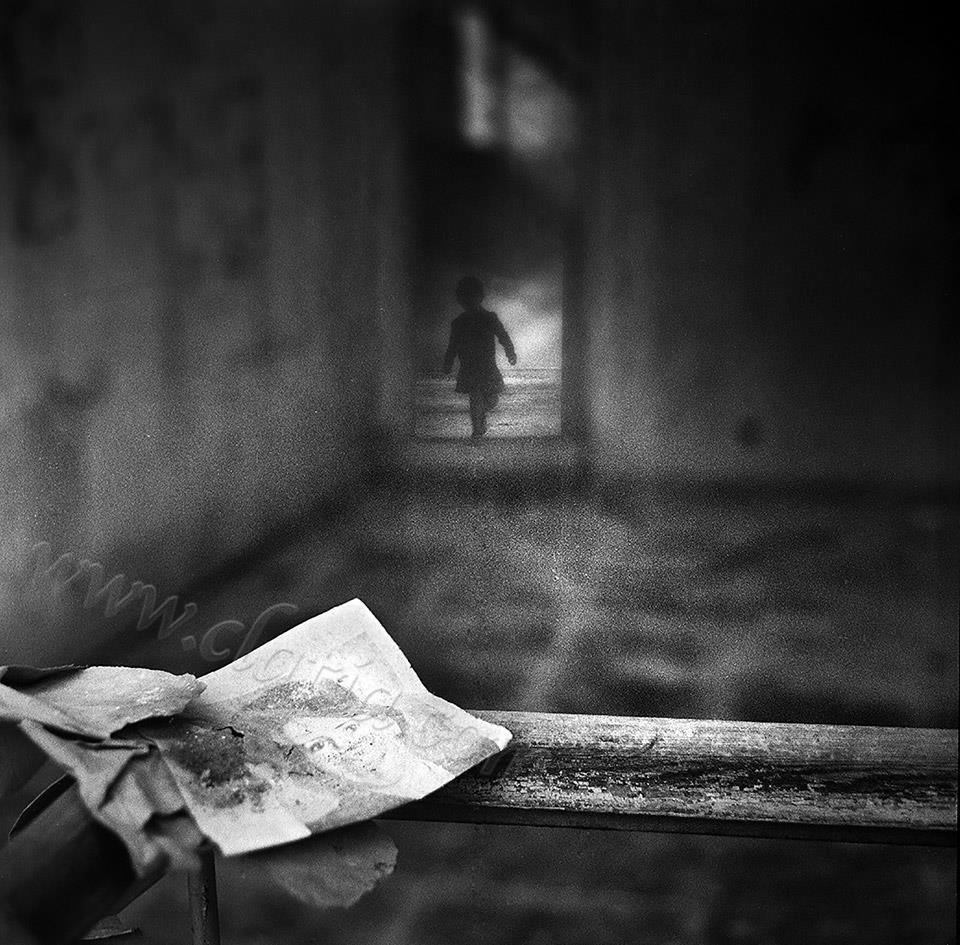