Nick Cheremukhin * Viktorija (Nick * Victoria). Nick from Russia and Viktorija from Latvia met and partnered in the United States. With love for dance, gratitude to teachers, family and partners, they devoted themselves to the study and development of American Smooth. In 2017, Nick became the world champion of the first American Smooth event at the Black Pool Dance Festival in Britain. From 2017 to 2019, he won three consecutive championships in the American Modern Dance Group at the Black Pool Dance Festival, two USDC American Championships in 2018-2019 and two Embassy International Championships in 2018-2019. 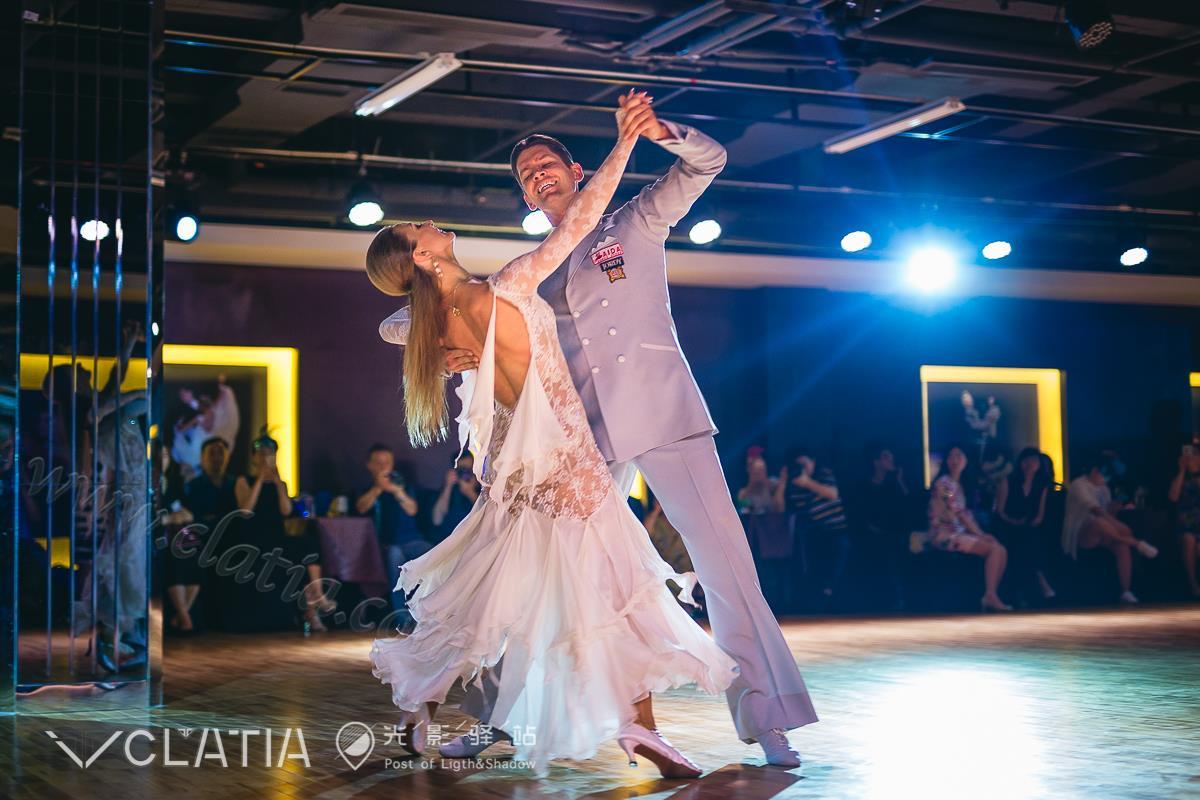 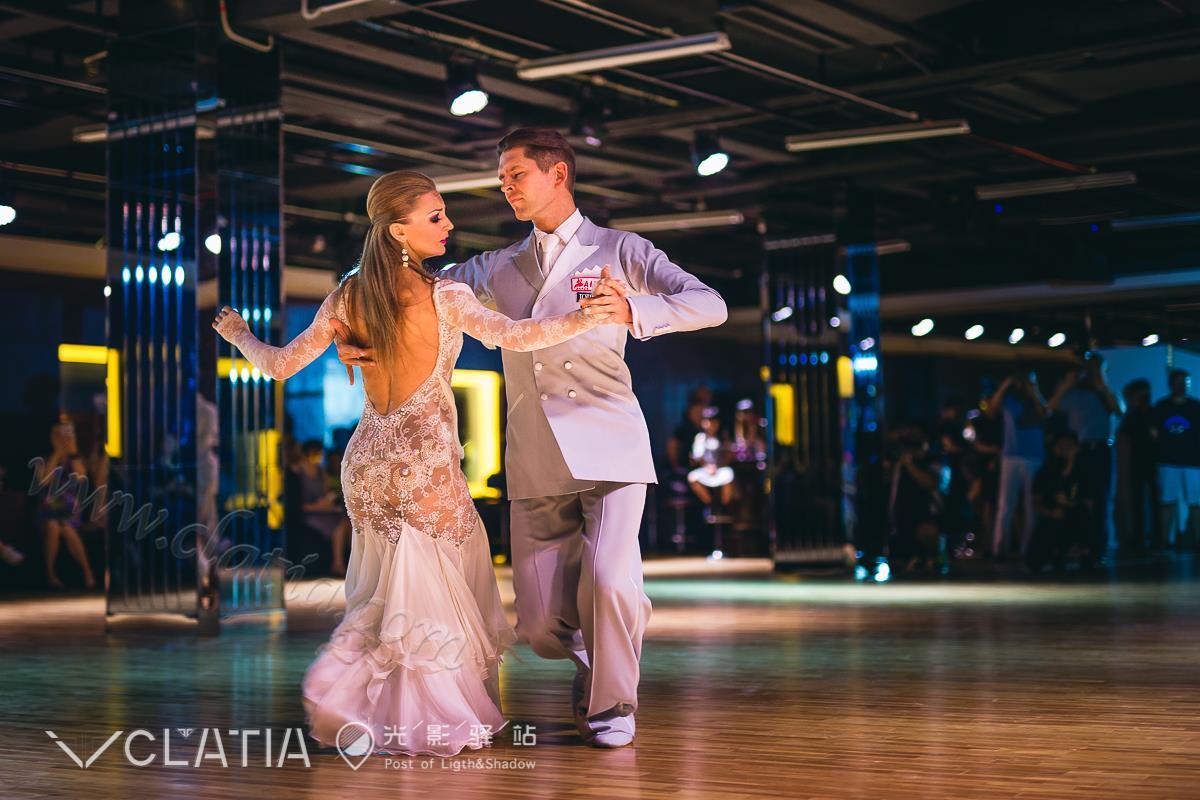