He graduated from the instrumental music department of Sichuan Conservatory of music in 1982 and seconded to the music artists group of Beijing Central orchestra from 1984 to 1987. He held a solo concert of his accordion at the Beijing Concert Hall on June 28, 1986. He won the first prize of the first national youth accordion Invitational Competition in 1987. In 1988, he participated in the international keyboard accordion competition held in New York, USA and won the outstanding performance award. In 1995, he participated in the competition In the second International Accordion competition in the Baltic Sea held in Russia, he won the first prize in the adult group and was awarded the only prize by the organizing committee. In 1993, he was awarded the title of "outstanding young and middle-aged expert with outstanding contributions" by Sichuan provincial Party committee and provincial people's government. In the same year, he was promoted to associate professor by exception; in 1995, he was awarded the "special government allowance" by the State Council; in 2010, he was awarded the title of "famous teacher of teaching" by Sichuan Province; in 2010 and 2012, he was awarded the title of "outstanding professor" by Sichuan Conservatory of music twice. 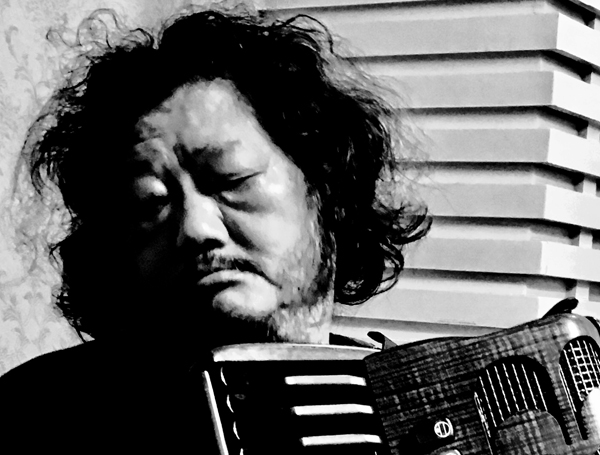