John Sanderson is drawn to broad topographical subjects within the United States of America. It is there in the outdoors he feels most creative. His photographs reconcile American motives of impermanence, and expansion within the contemporary landscape. His projects include themes such as transportation, leisure, residence, industry, and decay. The influence of growing up in New York City’s Midtown Manhattan underpins much of Sanderson's work which is rooted in a passion for architectural design. He captures photographs for each project with multiple large format film cameras as well as smaller digital cameras as needed for commercial clients. 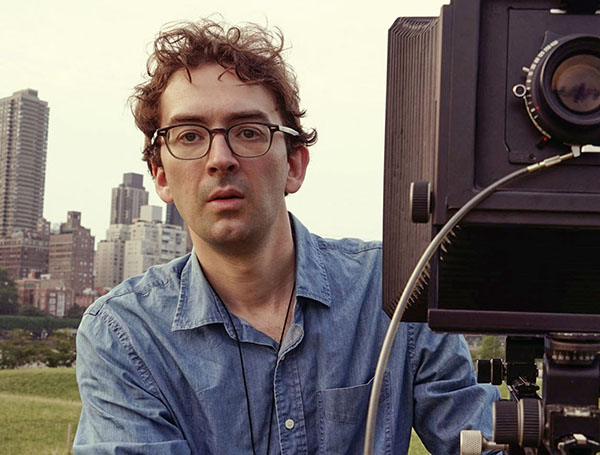 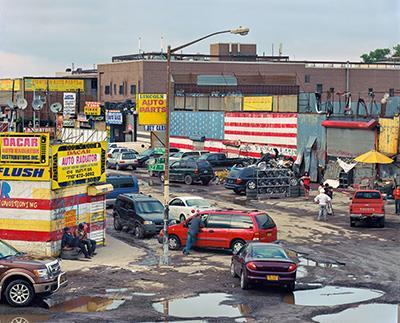 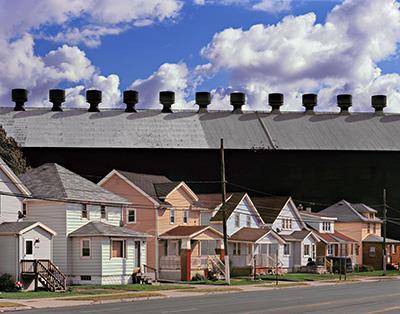