He is the laureate of the prestigious international Cyberfoto 2017  competition

Mirekis was born in Stalowa Wola, Poland in 1981. Currently, he works in a variety of artistic forms, from classical painting to computer graphics. However, he started the adventure with photography in 2012. He specializes in dark surrealism and his works are characterized by strong emotions.He is the laureate of the prestigious international Cyberfoto 2017  competition,where he was awarded for his series of works Future, Past and Present, also first place JFF 2018, and  gold medal on internationial photocreation Fotoodlot 2018, In February 2018, an exhibitiot took place in his hometown of Stalowa Wola. 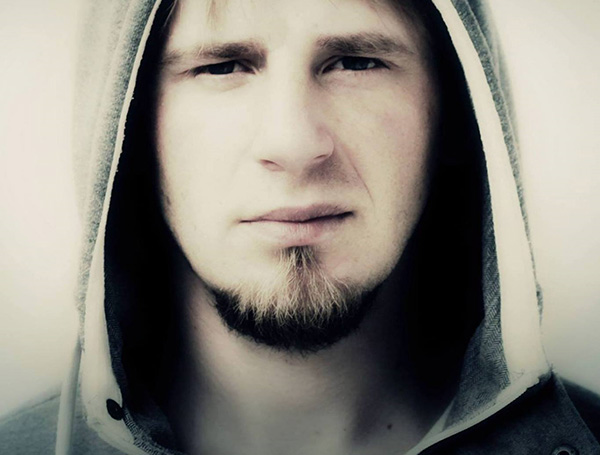 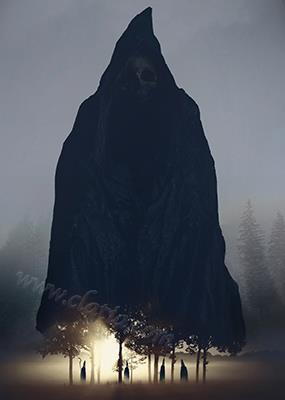 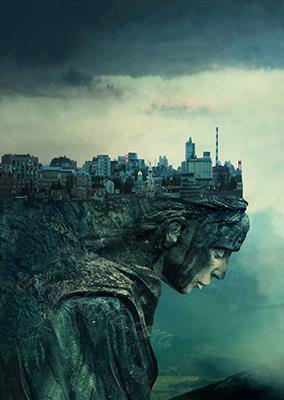