The picture shows a group of dairy cows lazy and a shepherd boy enjoying a pleasant time on the vast grassland with clear skies and white clouds.

A Generation of Masters of Sichuan Oil Painting

1934-2007, Professor of Sichuan Academy of Fine Arts, a master of Sichuan oil painting. His life and paintings are recorded in some historical documents of fine arts, and his death information is recorded in the Records of Great Events of Chinese Fine Arts. In his youth, he became famous as an "oriental colour master" and deeply influenced the growth of generations of painters because of his profound skills and outstanding accomplishments in expression. His works were regarded as classics of easel painting by his colleagues. In addition to his superb colour achievements, it is even more rare that his oil paintings in the middle and late stages will be Chinese calligraphy and painting. The spirit of pen and ink is integrated into it, and the more vividly it is brought into play at the end of the day. The two painting languages of the East and the West are quite different, but he has successfully achieved the integration of the two, seamless between them; moreover, when Westerners praise the purity of their oil paintings, the Chinese people also praise their "quintessence", which is still rare in the history of Chinese oil painting, not only his long-term contribution to Chinese oil painting, but also his transcendence of the times. It left a big topic for oil painting historians. 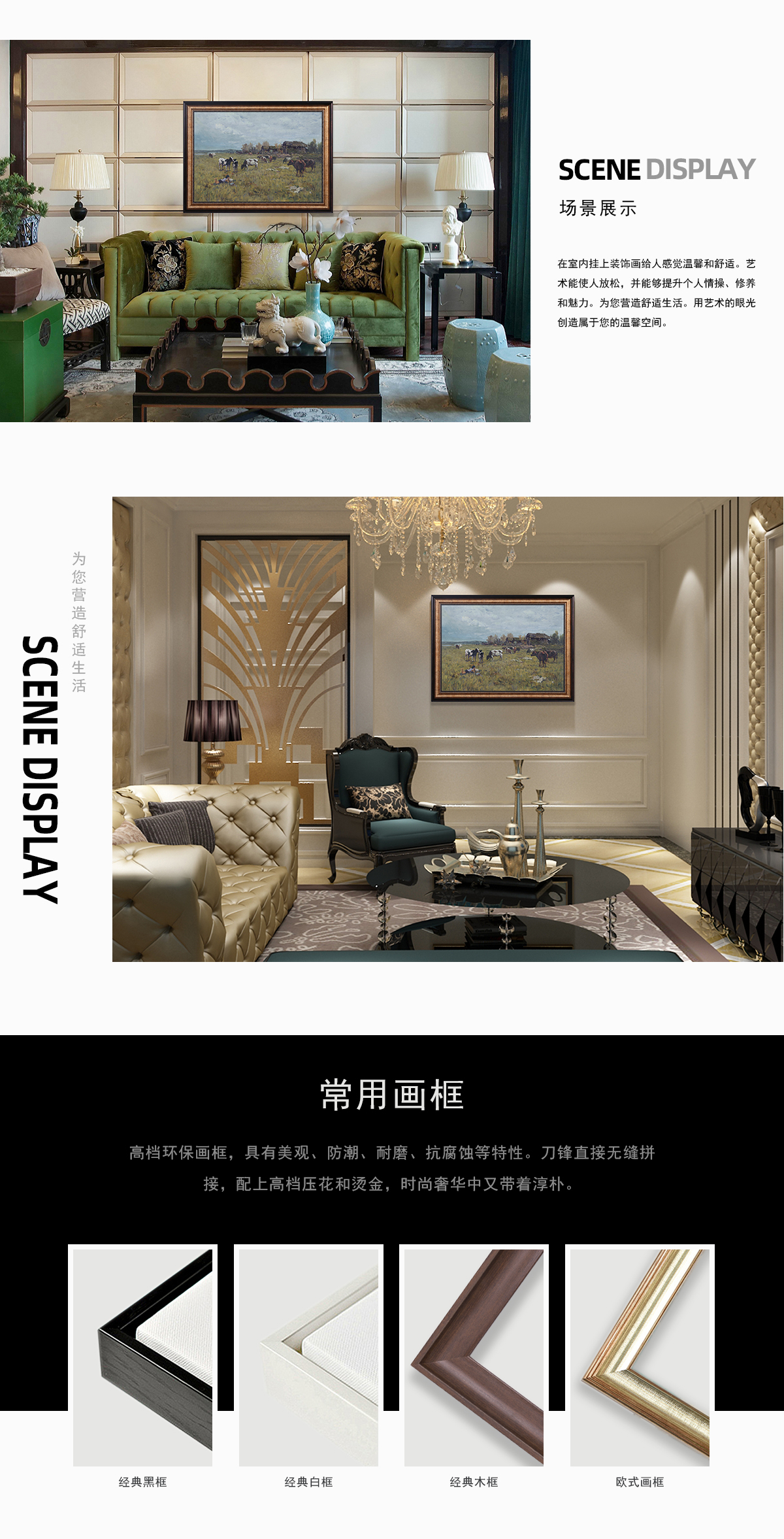 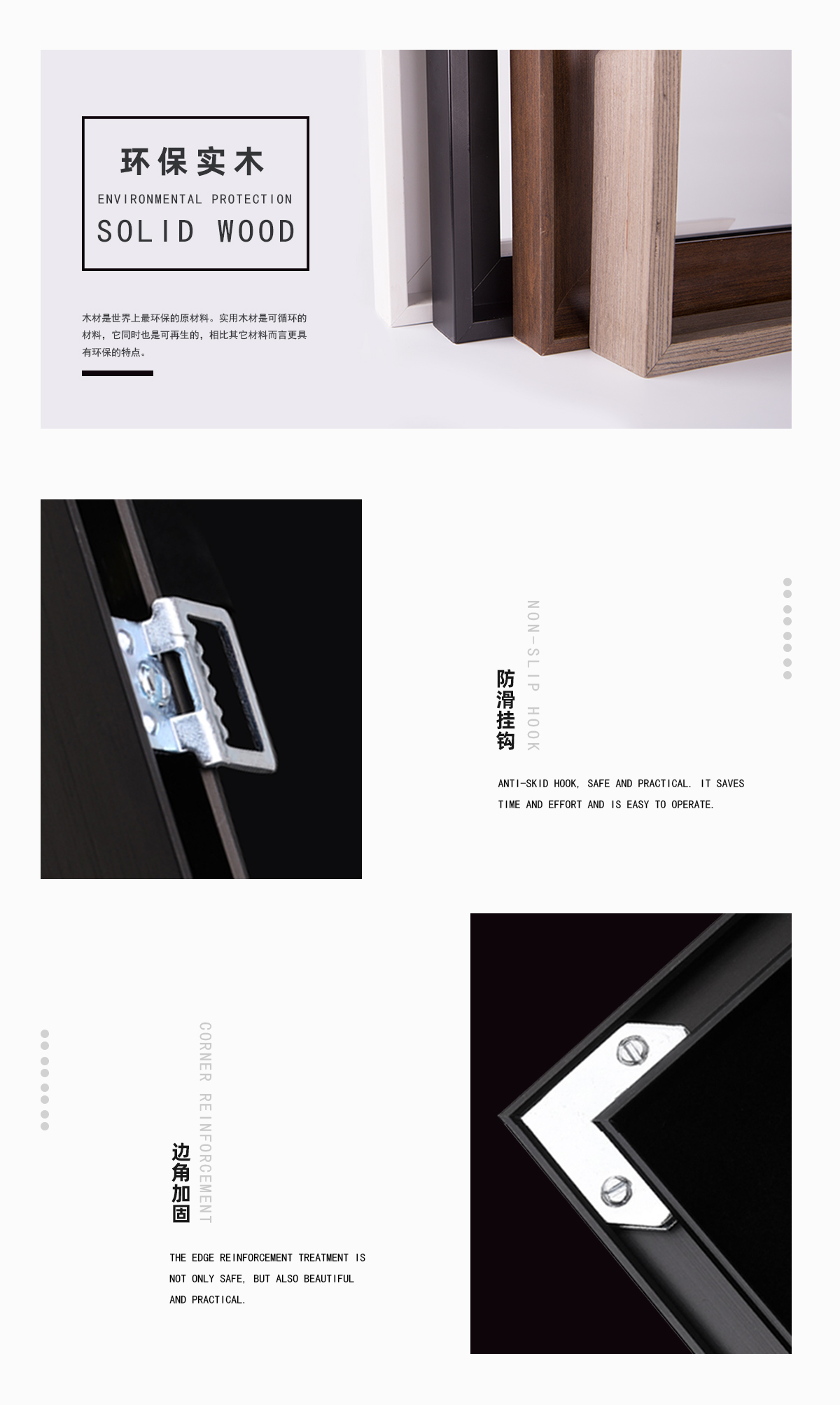